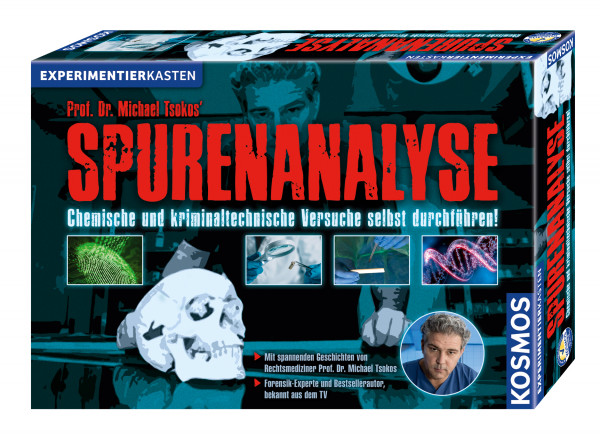 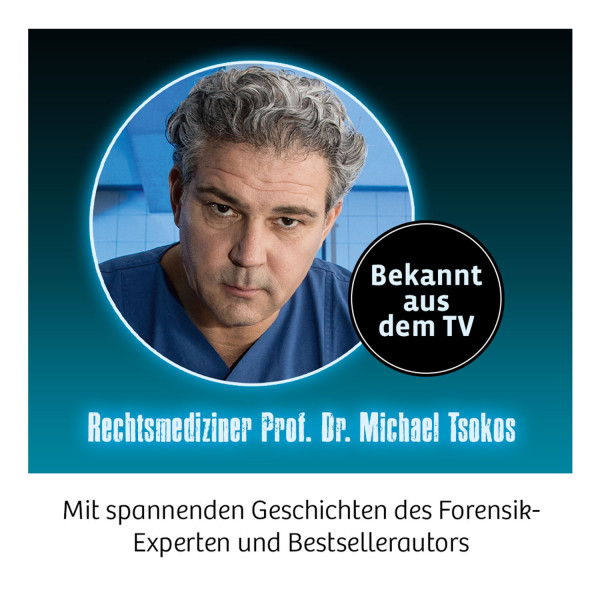 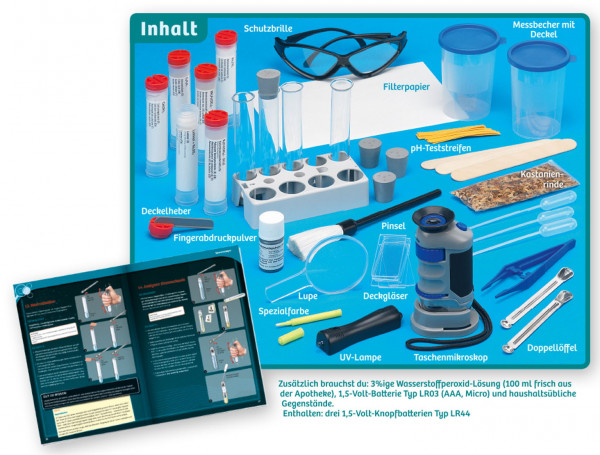 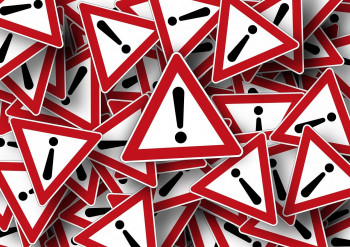 (100+)
Haribo Snails round box 1kg
Content as of each 1 kg
From €4.75 * more options available
Haba building blocks Coburg
€29.95 *
Lego Technics Bugatti Chiron 42083
€449.00 *
Viewed
This website uses cookies, which are necessary for the technical operation of the website and are always set. Other cookies, which increase the usability of this website, serve for direct advertising or simplify interaction with other websites and social networks, will only be used with your consent. More information
Decline Accept all Configure