Cookie preferences
This website uses cookies, which are necessary for the technical operation of the website and are always set. Other cookies, which increase the comfort when using this website, are used for direct advertising or to facilitate interaction with other websites and social networks, are only set with your consent.
Configuration
Technically required
These cookies are necessary for the basic functions of the shop.
"Allow all cookies" cookie
"Decline all cookies" cookie
CSRF token
Cookie preferences
Currency change
Customer recognition
Customer-specific caching
Individual prices
PayPal payments
Selected shop
Session
Comfort functions
These cookies are used to make the shopping experience even more appealing, for example for the recognition of the visitor.
Note
Statistics & Tracking
Affiliate program
Google Analytics
Newsletter2Go
Track device being used
Categories
Information 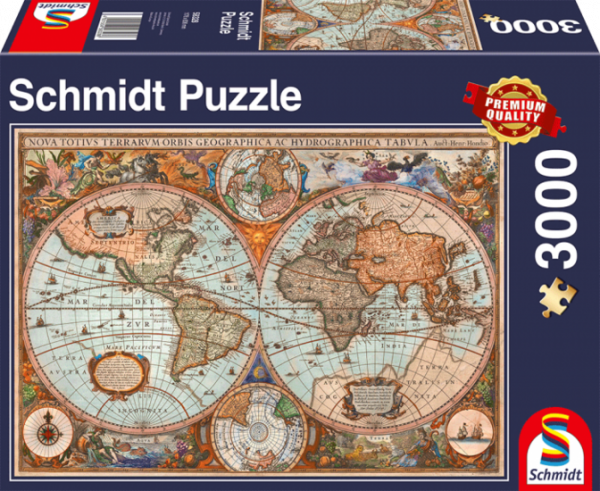 Description Schmidt video reviews 50+ 0
Description
Premium puzzle from the house of "Schmidt 3000 pieces for an intense puzzle experience with a... more
Close menu

In our busy times, body and soul need one thing above all else: regular relaxation. This creates feelings of happiness, inner peace and satisfaction. A puzzle from Schmidt Spiele is always an experience for young and old, whether together or alone, it is always a pleasure. Demands perseverance from the players, as well as perseverance to create the excellent complete picture. In the curfew, where family members are looking for quality employment, the Premium Puzzles provide a valuable and interesting experience. The artificially valuable representation of the legendary motifs is predestined to be played by them as a high-quality processed puzzle. Whereby it is suitable after appropriate treatment also as wall picture. Just decide for yourself...

If small pieces are to offer great pleasure for a long time, the highest quality standards are required for their production. We meet these and call our puzzles "premium quality". Systematic controls ensure the highest quality raw materials, innovative production processes guarantee the best manufacturing methods, and exclusive motifs are possible.

Have fun with your Schafi-Shop Team!

The result: SCHMIDT SPIELE® Premium Puzzles - with quality you can grip.

You can have the advantages of the Premium Puzzles explained and shown to you via YouTube video. Just go to the tab "Video" here on the product page 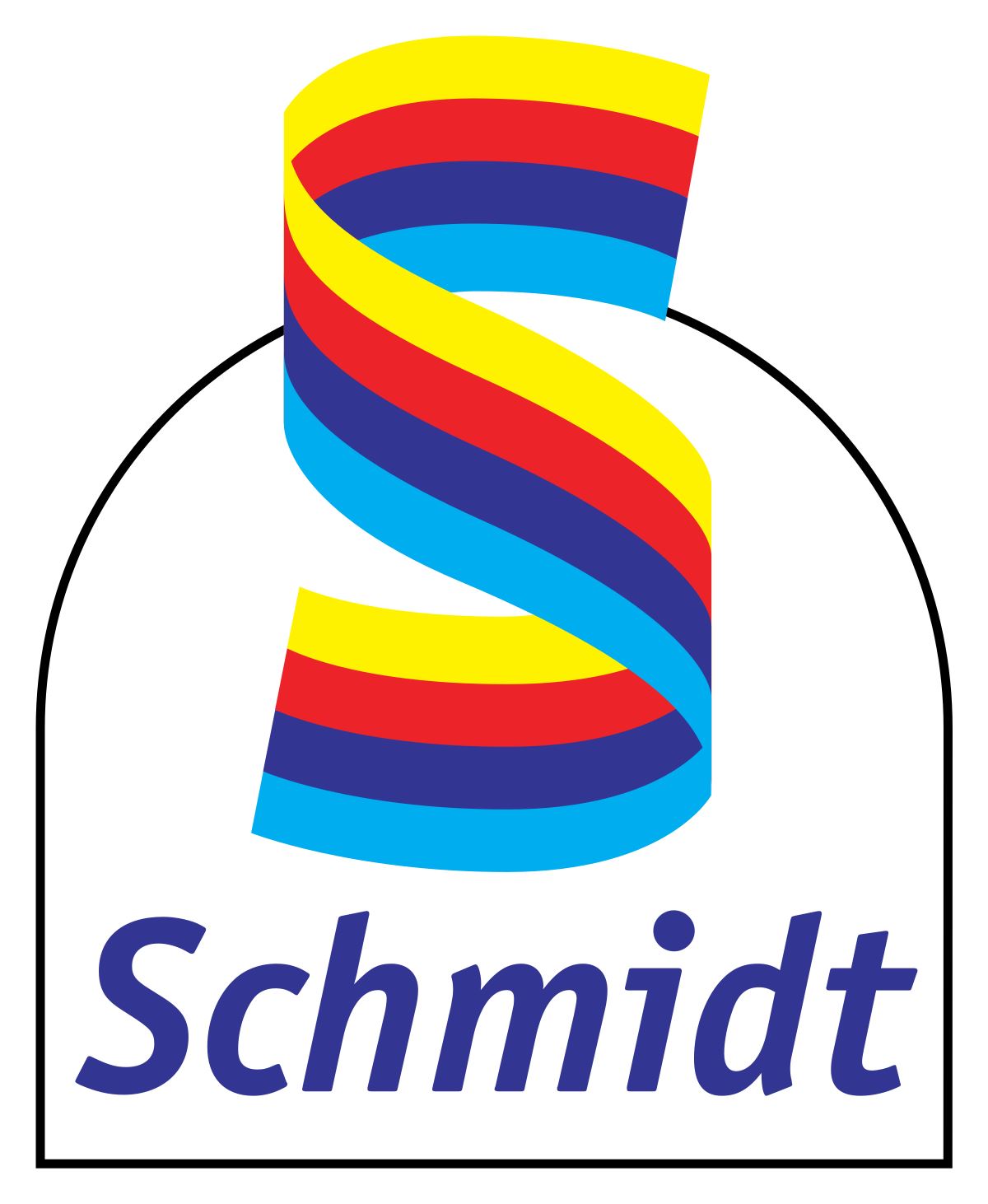 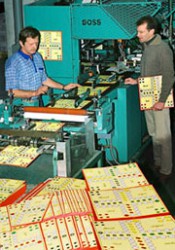 (100+)
Milumil Ha Pre formula milk, 600g
From €10.75 * more options available
Bambinchen 2 Follow milk, after the 6th month, 400g
Content as of each 0.4 kg (€34.88 * / 1 kg)
From €13.95 * more options available
Aptamil Pronutra Pre, ready-to-drink formula from birth, 200ml
Content as of each 0.2 l (€27.25 * / 1 l)
From €5.45 * more options available
Spielzeug
Products by Schmidt Spiele
puzzle fun
Puzzles with 3000 pieces
Viewed
This website uses cookies, which are necessary for the technical operation of the website and are always set. Other cookies, which increase the usability of this website, serve for direct advertising or simplify interaction with other websites and social networks, will only be used with your consent. More information
Decline Accept all Configure