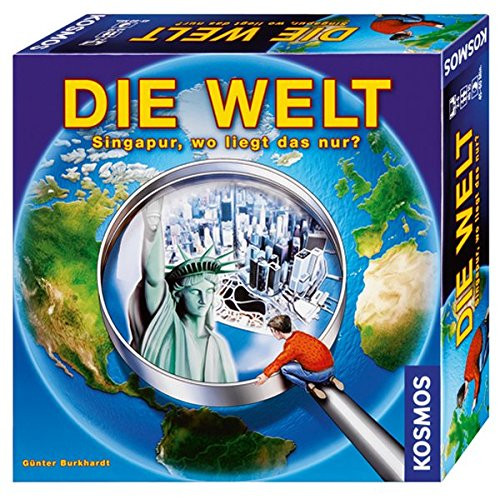 Description Kosmos video reviews 0 Downloads
Description
Who's gonna find Miami? Where could Dubai be? I don't know. Half as bad - because now the... more
Close menu
Product information "The world - Singapore, where is it?" 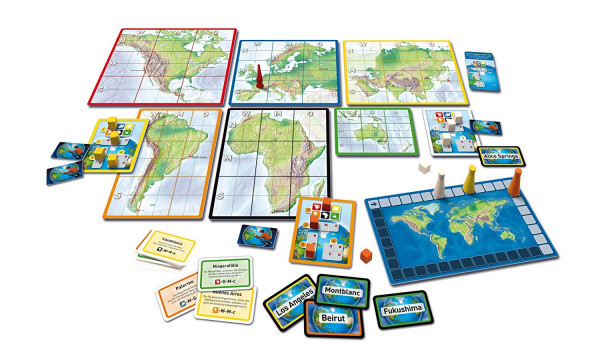 Who's gonna find Miami? Where could Dubai be?

I don't know. Half as bad - because now the funny search for cities and natural spaces can begin in many countries. And don't be afraid of omniscient. Because they sometimes dare too much, may then be wrong and get no points at all. An ideal game for young and old, which is a lot of fun and conveys geographic knowledge

A funny family game around the question: Who is the best smuggler? The somewhat different geography game - funny, instructive and always exciting

This website uses cookies to provide you with the best possible functionality. If you do not agree, the following functions are not available to you:

More information
Ok, got it Close