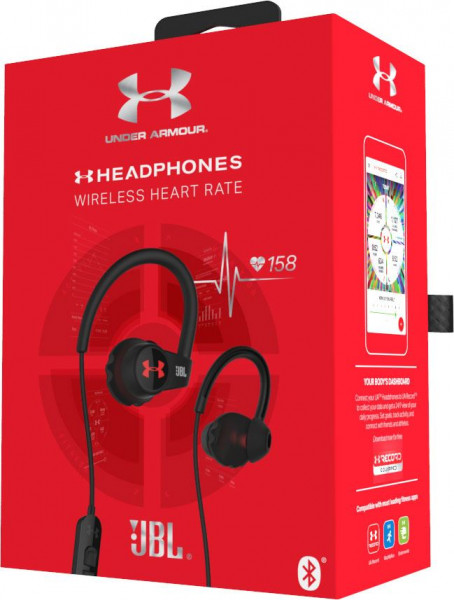 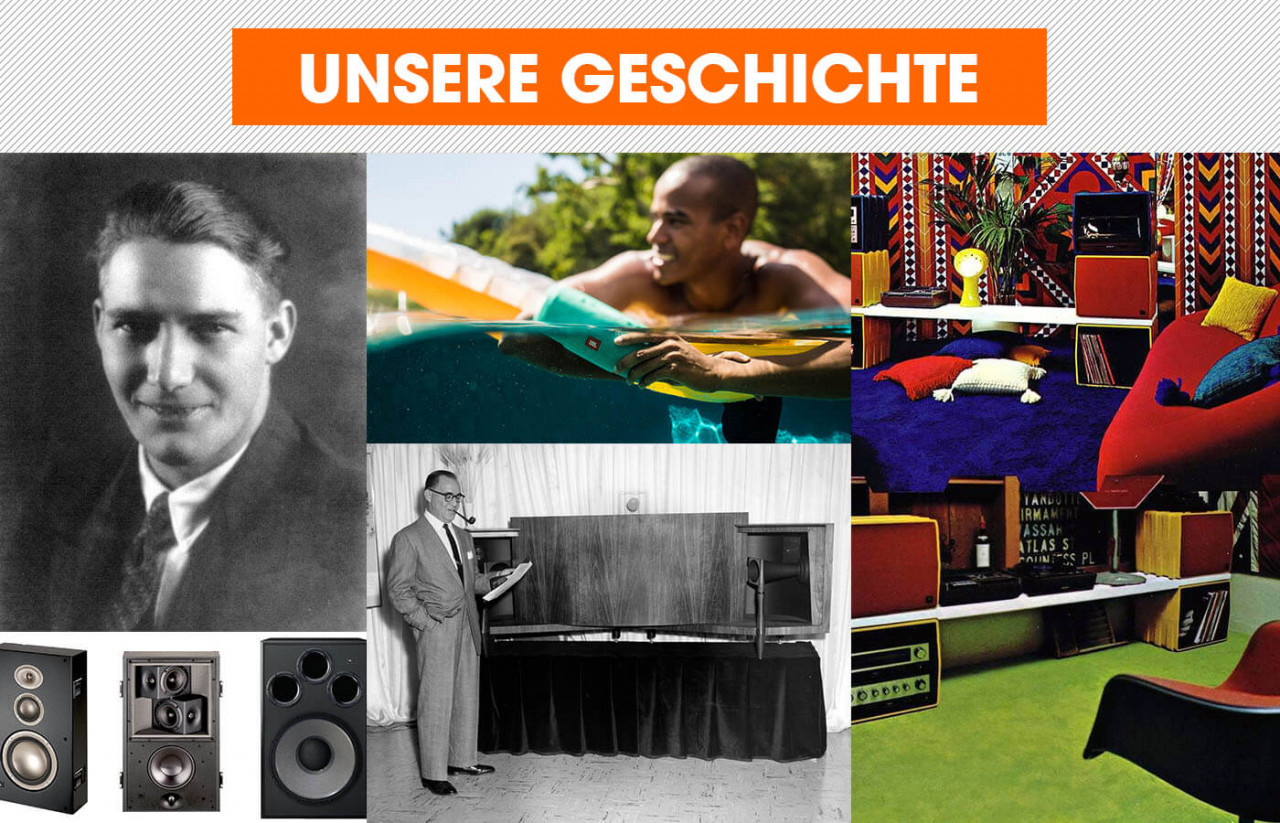 It all began when JBL founder James B. Lansing developed innovative sound technology for cinemas. That was in the early 1900s, an era in which more than half of Americans regularly flocked to the cinema every week to listen to music. It is only logical that JBL is still the first choice for many cinemas worldwide.

JBL paved the way when cinema sound moved into the living room at home. In the 1950s, we developed cult speakers like the Hartsfield and the Paragon. This made JBL a leader in hi-fi sound.

When rock festivals came up in the 1960s, we were in the starting blocks. So it was our sound system that sounded the Woodstock Festival in 1969. In the 70's our legendary 4310 studio monitor was introduced, which we later further developed for home use as the Century L100.

Home theater audio systems boomed in the 1980s and 1990s. Finally, it was possible to experience cinema-quality sound in your own home. Our products such as the L212, Everest and JBL Synthesis were the top of the line.

Since the 2000s, the way we listen to music has changed dramatically. The Sony Walkman and iPod have made portable music popular - but JBL has gone one step further. We develop headphones and portable speakers that move with you. They survive every sweaty fitness session. Your pool party. Even ice and snow. And we're the first choice for music professionals like artists, sound engineers and producers.

Experience JBL technology now at the highest technical level for on the go at sensational prices at Schafi-Shop!

(250+)
Haba ball track Kullerbü windmill track
€69.95 *
Schmidt Spiele Classic Line Rummy with supplementary set for 5+6...
€22.95 *
Viewed
This website uses cookies, which are necessary for the technical operation of the website and are always set. Other cookies, which increase the usability of this website, serve for direct advertising or simplify interaction with other websites and social networks, will only be used with your consent. More information
Decline Accept all Configure