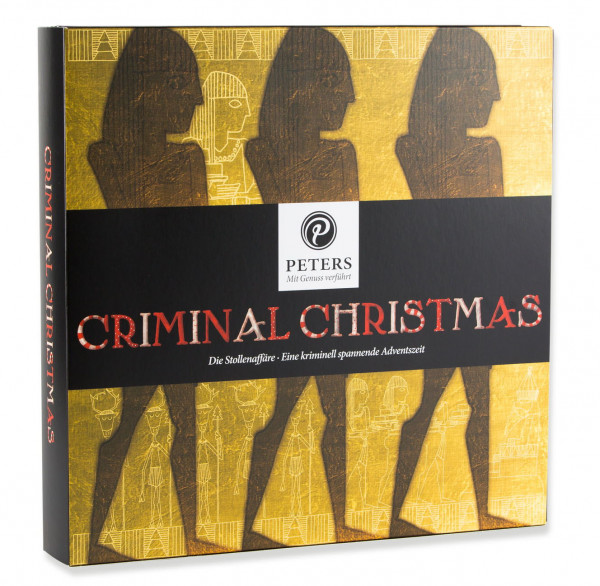 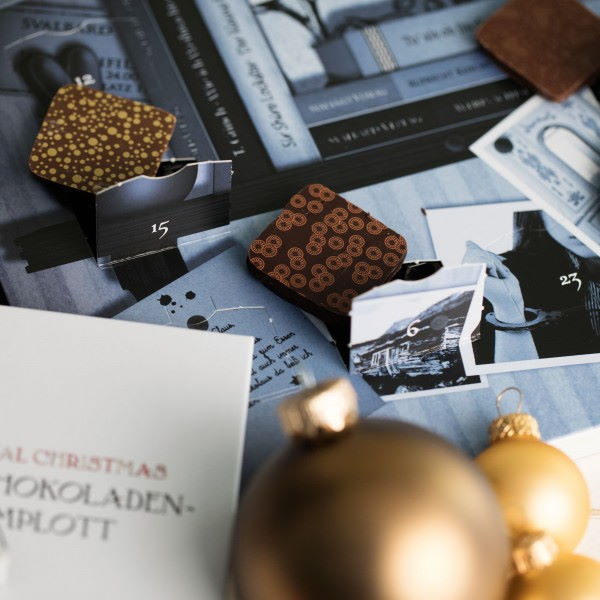 Origin and history of the Advent calendar 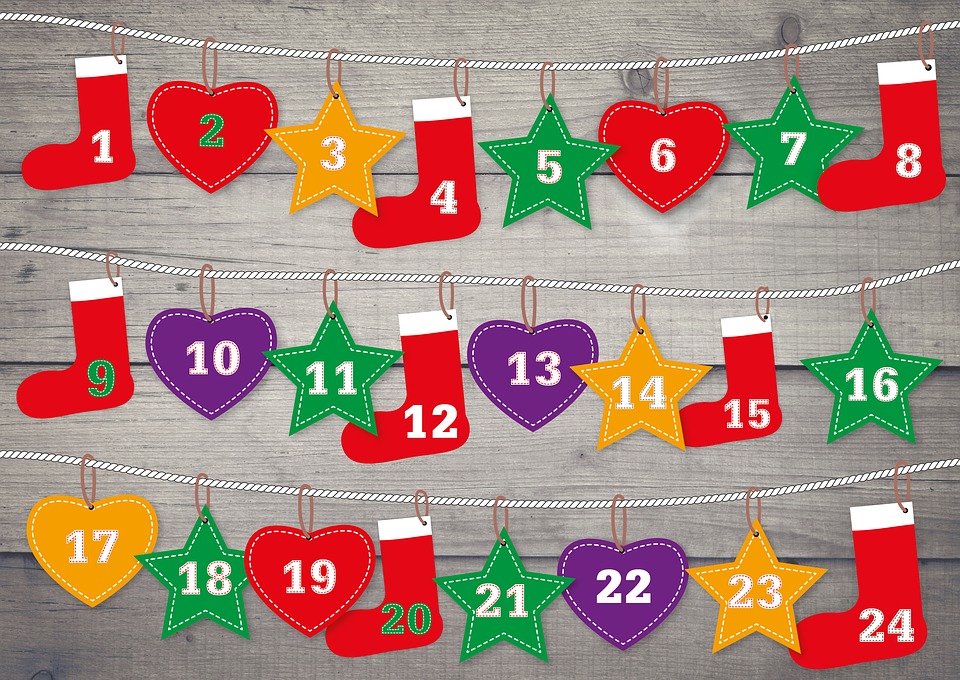 The custom of counting the days until Christmas is documented, first by Johann Hinrich Wichern in 1838, who was director of a Protestant boys' rescue house in Hamburg ("Rauhes Haus zu Horn bei Hamburg"). During the daily common devotions, when they came together and sang Advent songs, he lit another candle in a large candlestick every day. From the 19th century onwards, Advent calendars of the kind we know today appeared, which made it possible to count the days by tearing them off or stripping them off. Probably the first printed Advent calendars were produced in 1908 by the publisher and priest's son Gerhard Lang from Maulbronn in Württemberg. This was a calendar for DIY - 24 calendar pictures had to be cut out beforehand and glued into the matching rectangles of a cardboard box. Advent calendar with doors to open appeared around 1920. The first of today's popular chocolate-filled Advent calendars came onto the market in 1958. 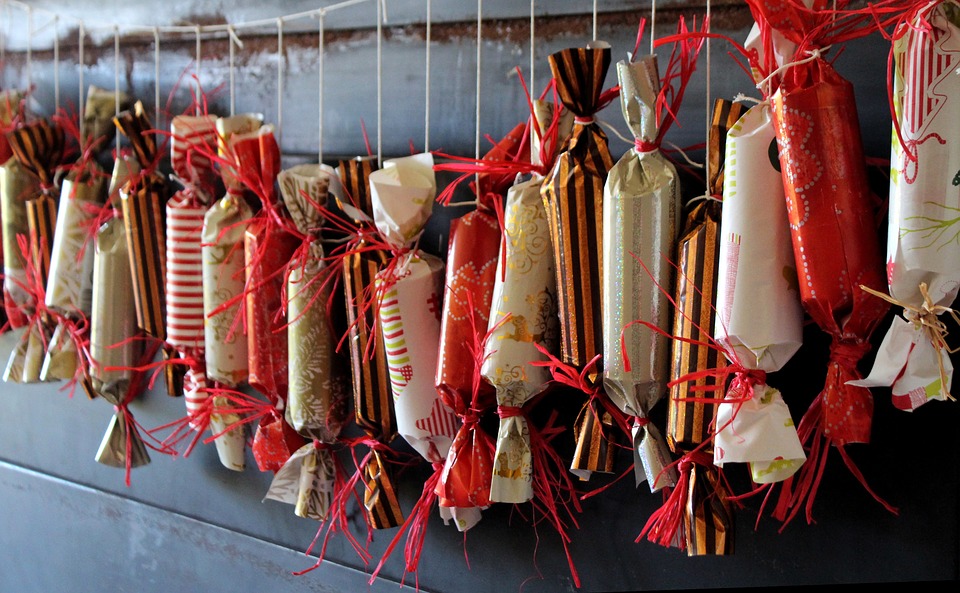 As a rule, Advent calendars have 24 doors, one of which is open from 1 to 24 December. But there are also liturgical Advent calendars which begin with the 1st Advent and have doors until the 6th January (apparition of the Lord). They also have four additional doors for the Advent Sundays. In general, there are many different variants of Advent calendars, which are equipped with different motifs and fillings.

In addition to calendars in paper form or in the form of ribbons on which 24 gifts are hung, there are other forms: In Scandinavia, for example, it is common to light an Advent candle. It is equipped with a 24-stroke scale that is burned down a bit more every day. Another popular custom is to use a building (e.g. the town hall) and its illuminated windows as oversized calendars.

There are now Advent calendars on the Internet or in digital form as apps or messages on the smartphone or in the form of daily e-mails.